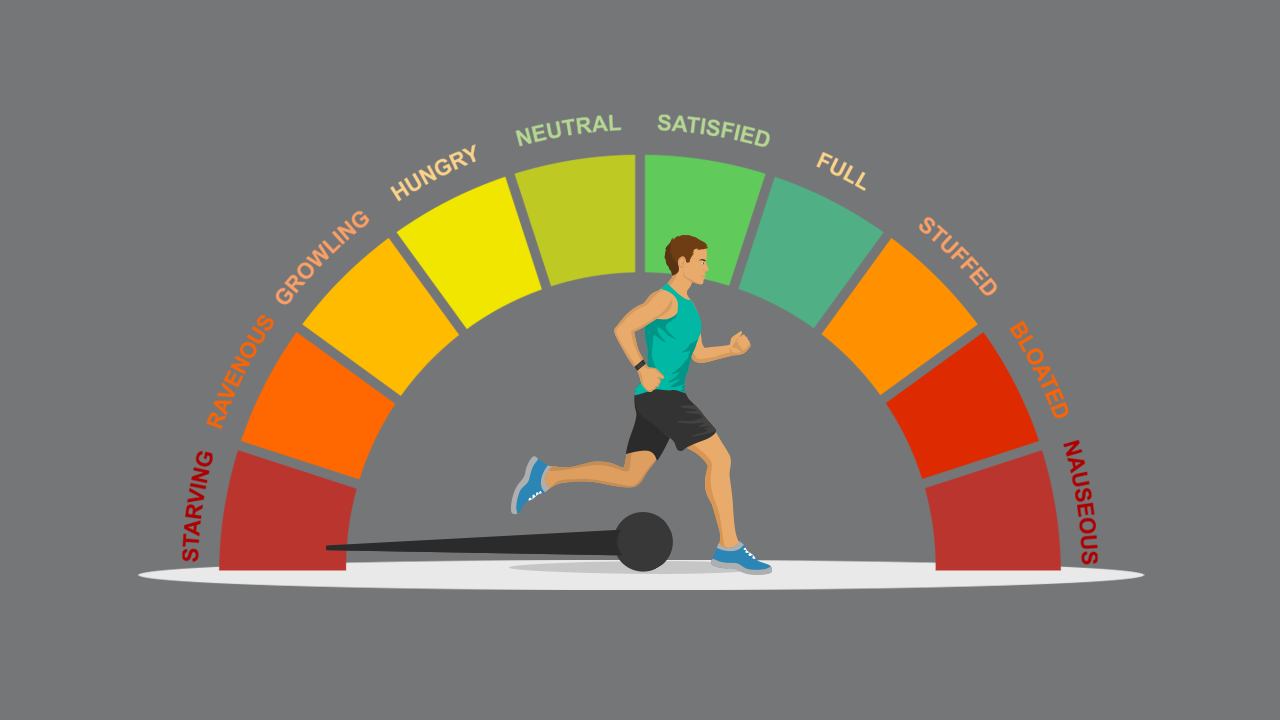 Intuitive eating is a relatively new practice developed in 1995 by two American dieticians, Evelyn Tribole and Elyse Resch. It has garnered fresh and focused attention in the scientific community, but at its core, intuitive eating is based on the premise that the body knows the amount and type of food to eat to maintain overall health and body weight. However, various behaviors in society such as diets in general, the habit of feeling compelled to clear your plate, and eating at a predetermined time due to established conventions override this concept.

The principle of intuitive eating is to eat when you’re hungry and stop eating when you’re full, with no restrictions on the type of foods you can eat unless you have allergies, diabetes, or other relevant conditions. In totality, intuitive eating might be described as a self-care practice that accounts for physical and mental health, dismissing classical diet-associated notions such as weight stigma and eating disorders.

Here, we investigate the potential benefits and risks of intuitive eating for runners and the likely implications of this practice on their performance and health.

Although research on intuitive eating in runners is scarce, the practice appeared to alleviate disordered eating patterns in retired female athletes and made them feel liberated in their eating. The strengths of intuitive eating appear to lie in addressing disordered eating patterns and helping people who have struggled with dieting throughout their lives. It is a lifestyle framework, and as such, requires a considerable period of investment and adaptation to make it a part of your routine.

For elite athletes as well as recreational runners, emphasizing leanness or a specific body weight may result in Relative Energy Deficiency in Sport (RED-S), a syndrome linked to low energy availability due to insufficient food consumption, and it has serious consequences for many physiological systems of the body.

By encouraging runners and endurance athletes to listen to their bodies (ie, hunger signals), intuitive eating can support optimal fueling for training and performance. It can also help foster more positive attitudes toward body size and shape whilst encouraging dissociations between these aesthetic elements and athletic performance.

Risks or drawbacks of intuitive eating for runners

As a counterpoint to the above benefits, it could be said that intuitive eating and sports nutrition do not readily intertwine for an athlete, who is serious about optimizing running performance and training adaptations.

The optimal nutritional strategies to support exercise performance and recovery often dictate the consumption of certain amounts and types of food. For instance,  after a long run, post-exercise nutrition, especially carbohydrate intake, is vitally important to promote the replenishment of muscle glycogen stores. As per research, it is advisable to consume at least 1.2g of carbohydrate per kg of body mass every hour for the first four hours following exercise. This suggestion is to support recovery and positively influence the next exercise bout. Somewhat paradoxically, appetite is suppressed following prolonged (20km) endurance exercise in well-trained runners, so the urge to eat might not be sufficient to bring about adequate refueling.

Also read: Nutrient-timing: How to Strategize Fueling before a Race

In intuitive eating, one tends to lose focus on body weight, which may have implications, as research has shown a relationship between running speed and body weight, which means that if you are lighter in weight, you will run faster. So it would be a bad idea to ignore body weight due to its association with endurance running performance.

It seems that following intuitive eating habits could potentially be at odds with the ideal strategies to support performance, recovery, and training adaptation. For example, the optimal carbohydrate strategy post-exercise is to consume 1.0g-1.2g per kilogram of body mass every hour for the first three hours of recovery. In contrast, the adequate fueling of your body in the above ways could also be reframed within intuitive eating as an important component of self-care.

Is intuitive eating a viable option for runners?

The implementation of intuitive eating is a complex and time-consuming framework that is highly individual, with no one-size-fits-all approach. It should be put into practice for the first time in an off-season setting. It might also be worthwhile to consult a qualified dietician with knowledge of this practice to provide guidance and support in the early stages. Intuitive eating might be an effective practice to limit the risk of disordered eating and RED-S in runners, whilst also supporting optimal nutrition strategies for performance and recovery.