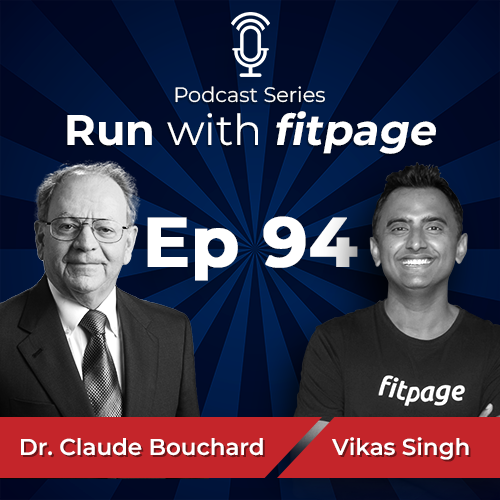 Ep 94: Obesity and Role of Genetics with Dr. Claude Bouchard

In this episode of Run with Fitpage, we had one of the top researchers in the world – Dr. Claude Bouchard. Dr. Bouchard is a Professor and the John W. Barton, Sr. Endowed Chair in Genetics and Nutrition at Louisiana State University’s Pennington Biomedical Research Center (PBRC), where he is also the Director of the Human Genomics Laboratory. Vikas and Dr. Bouchard talk all about obesity, and the role of genetics in this episode.

Dr. Bouchard is known for his research on the role of genetics in obesity and in the process of adaptation to regular physical activity. He was president of the Obesity Society in 1991–92. Bouchard graduated from Laval University with a B.P.Ed degree in 1962. He received his M.Sc. in exercise physiology from the University of Oregon the following year before doing postgraduate work at the University of Cologne and the German Sport University Cologne in Germany for two years (1963–65). In 1977, he received his Ph.D. from the University of Texas at Austin, after which he completed his postdoc at the University of Montreal in the same year. In 1999, after teaching kinesiology at Laval University for over thirty years, he joined the faculty of the Pennington Biomedical Research Center, where he was the Executive Director and George A. Bray Chair in Nutrition until 2010.

Dr. Bouchard has been a fellow of the Royal Academy of Medicine of Belgium since 1996. He became an Officer of the Order of Leopold II of Belgium in 1994, a member of the Order of Canada in 2001, and a Chevalier in the Ordre National du Quebec in 2005. In 2002, he received the Honor Award from the American College of Sports Medicine. He is a fellow of the American College of Sports Medicine, the American Society for Nutrition, the Obesity Society, the American Heart Association, and the American Association for the Advancement of Science. In 2016, the Louisiana State University (LSU) Board of Supervisors voted unanimously to award him a Boyd Professorship, the most prestigious title that can be awarded to professors at LSU. 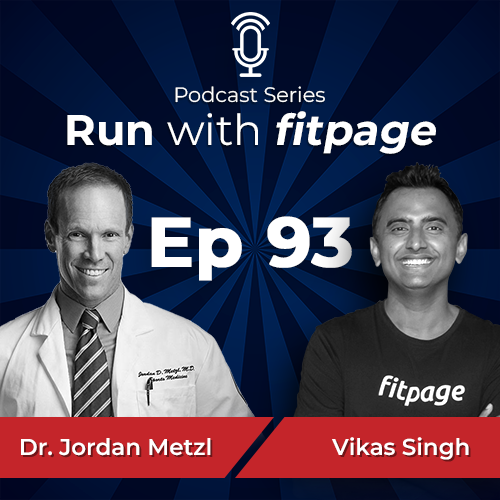 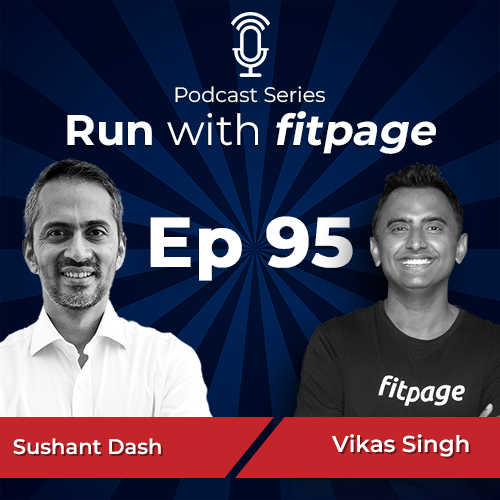 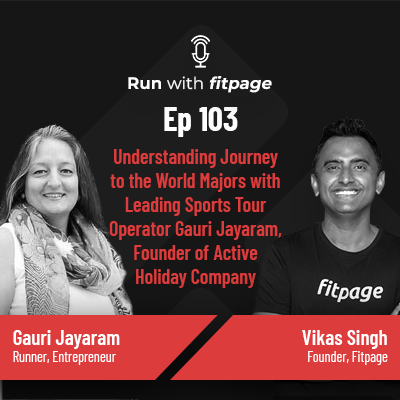