read What Are the Important Strength Training Principles?

What Are the Important Strength Training Principles? 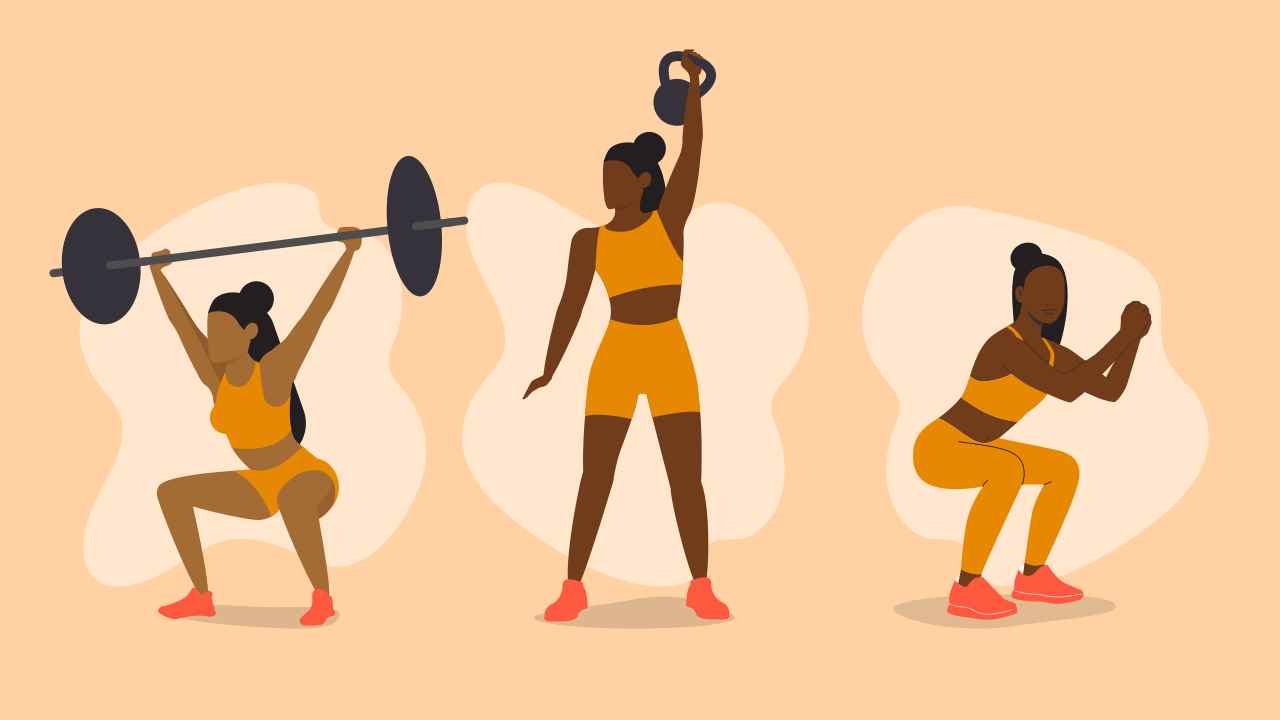 Resistance training is vital for sustaining functional outcomes, improving the quality of life and cognitive function, delaying the aging process, and increasing strength levels. In particular, a high strength level is critical, as it leads to improved power output across a wide variety of athletic performance outcomes, and acts as a protector against several cardiometabolic diseases, falls, and fractures.

As such, understanding the key strength training principles is essential before adequate training programs can be designed to improve strength and power outcomes.

Generally, there are two facets involved in strength adaptations. These include neural adaptation that involves changes in neural pathways and muscle adaptation, ie, changes in muscle fibers. Typically, following strength training is a combination of both morphological (muscle) and neural factors that contribute to improvements, such as:

Regular resistance training using moderate-to-high intensity loads will affect and increase muscle size and shape. A good analogy here is the boat vs. ship scenario. If a small rowboat can fit 10 oarsmen in it, compared to a ship with 1,000 oarsmen, the ship is able to produce greater propulsive force. The same applies to muscle size and the number of muscle fibers/ cross-bridges working to produce force.

Increased musculotendinous stiffness, i.e., the relationship between a given force and the amount of stretch the tissue undergoes, can enhance force transmission. Figure 1 below shows a visual representation of two springs, spring A and spring B. Spring A is tightly wound while spring B is loose. In this scenario, if an equal force is applied to both springs, spring A has more elastic potential energy, meaning that because of the increased stiffness, it will bounce back and transmit greater force in the opposite direction. The same is true for increased musculotendinous stiffness, which occurs after consistent strength training.

As illustrated here in Figure 2, a motor unit is a single motor neuron and all of the muscle fibers that it innervates.

For any given task, the body will only recruit the number and size of motor units to perform the task at hand. Given that high threshold/ large motor units are highly fatigable, it is no surprise that the body recruits the smaller/ slower motor units first. This is known as the size principle.

For example, low threshold motor units, which are more fatigue-resistant, will be recruited in instances when you need to hold a water bottle or pick up a pen. Conversely, when you are lifting near maximal weight, which is above 65% of one-repetition maximum (1RM), larger motor units are recruited to innervate more muscle fibers, so that the force-producing ability of the muscle is increased to perform the stipulated task. So, sustained periods of strength training will result in an increased ability to recruit higher threshold motor units.

A good example here is the tug-of-war analogy. If individuals on one side of the rope apply force out-of-sequence to one another, and the other side applies force altogether at the same time, the side that applies force at one time will create greater net (combined) force and win.

Neuromuscular inhibition refers to a reduction in the neural drive of a given muscle group during voluntary muscle actions, which may negatively affect force production due to the neural feedback received from muscle and joint receptors.

For instance, the muscle spindles and Golgi tendon organs, ie, stretch/ mechanoreceptors, are designed to detect changes in length/ stretch of a muscle to protect it from stretching too far and risking damage.

Neuromuscular inhibition blunts force-production capacity; think of it as if you are driving a car and press the brake, which causes the car to stop. Some studies have shown that heavy resistance training may down-regulate Ib afferent feedback to the spinal motoneuron pool, leading to reductions in neuromuscular inhibition and increased force production. If we go back to the car example briefly, this theoretically means that heavy resistance training can lead to reduced braking and increased acceleration, making the car move slightly faster.

All training adaptations are specific to the stimulus applied. This means that if the training mode is designed to improve strength, i.e., heavy lifting with generally slow movement speeds, there may be improvements seen in motor unit recruitment and/or reductions in neural inhibition, which are known to underpin strength improvements.

However, other factors relating to repeat-sprint speed may not improve. In other words, these outcomes were not the intended focus. So, the specific physiological adaptations to resistance training are determined by various factors like:

Although there will inevitably be some carryover of training effects to other general fitness and performance attributes, the most effective resistance training programs are those that are designed to target specific training goals.

Progressive overload refers to progressively placing greater than normal demands on the exercising musculature. After a period, following the onset of resistance or aerobic or conditioning training, if the stimulus remains unchanged, then muscular adaptations begin to slow and eventually plateau. This is known as diminishing returns and is particularly common for well-trained individuals. As such, progressively overloading the stimulus is fundamental to continue to induce musculoskeletal adaptation. You can achieve progressive overload by:

Training cessation refers to the withdrawal of tissue loading, which results in a loss of beneficial fitness/ performance adaptations. This is known as reversibility or simply the adage that you either use it or lose it. In this sense, the body adapts to the cessation of a specific activity, and inadequate training load leads to atrophy and decrements in fitness/performance, known as maladaptive responses. Therefore, the goal should always be to continue training in any form to maintain general fitness qualities and muscle density/ strength levels.

Following the fundamental strength training principles will ensure that you reach your fitness goals more smoothly and efficiently.