Does Age Affect Your Running Speed? 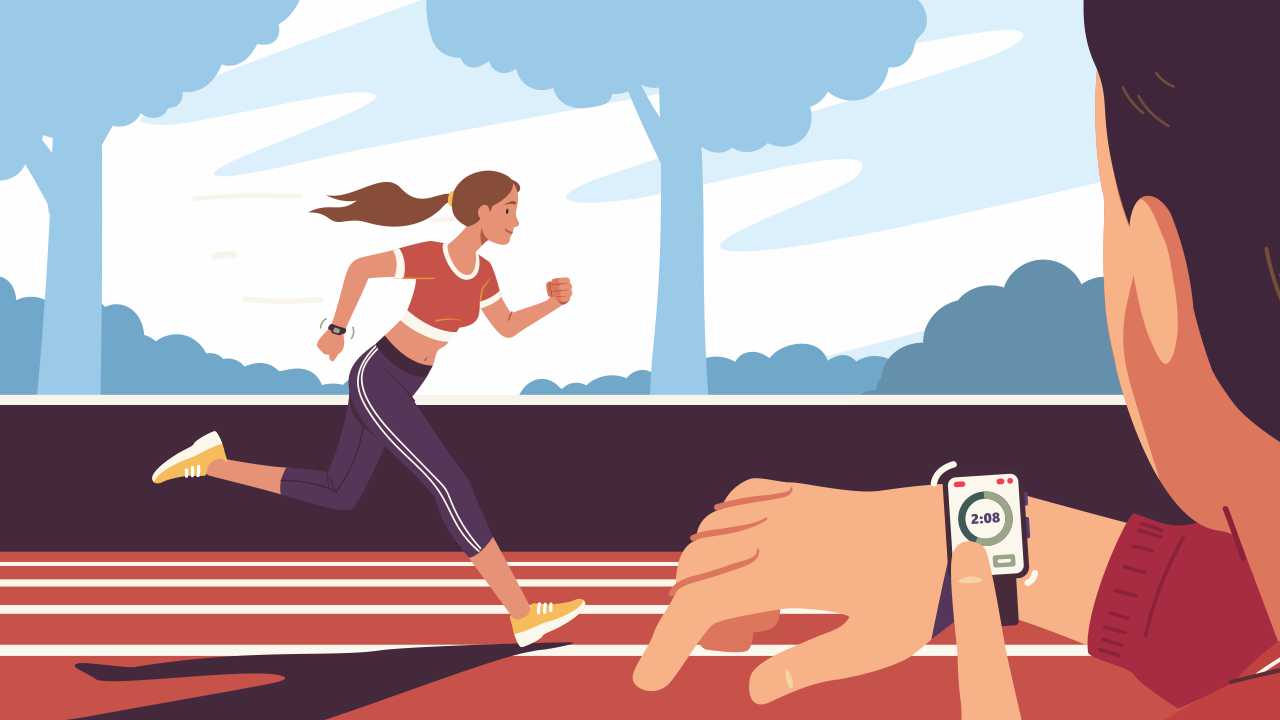 At the start of the Berlin Marathon in 2007, Haile Gebrselassie of Ethiopia was leading. He was attempting to break the world record. The press milled around the ‘‘ageless legend’’ as he was called then because of his two Olympic gold medals, four world championships, and 27 world records. He was 34 years old and broke the world record that was held by Paul Tergat, with a finish time of 2:04:26. A year later, he did it again and lowered the finish time to 2:03:59. He carried his winning streak until he turned 37 and won the Dubai Marathon in 2010. However, later that year, he failed to finish the NYC marathon and never recovered his form and fitness thereafter.

So, are the mid-thirties a tipping point for athletes after which it is downhill all the way?

What does the research say?

1. A survey conducted in 2010 on 194,560 participants in a 15km road race and who were tracked from 1995 to 2007 by Celie et al., showed that decline in performance begins around the age of 40 and the increase in running time was 0.2% per year. The decline was more rapid after the age of 65. The data collected is presented by them for recreational and competitive male runners in the graph below. Furthermore, the study found that trained, competitive runners are 15.7% faster than less trained runners.

2. Another study that was taken up by Nikolaidis et al. and published in 2019, reviewed The Age-Related Performance Decline in Marathon Running: The Paradigm of the Berlin Marathon. The Berlin Marathon was chosen because it seemingly has the fastest course in the world. This marathon has a record of seven out of 10 fastest male marathon times being set here. They reviewed the finish times of 387,222 recreational finishers, which included  93,022 women and 294,200 men between 2008 and 2018.

The results showed increasing marathon finishing times over age blocks of one year in men and women. The age of peak performance in women was 32 years, and in men, it was 34 years, using the one-year age group. The arrows show the age at which there is peak performance. The dark dots denote men, and the unfilled dots denote women.

3. In another study titled Improved Performance in Master Runners Competing in the European Championships between 1978 and 2014, Schneider et al. showed age-related performance decrements for events from 100m up to the marathon. So far, we have seen the trends above for 15kms and the marathon. The results of the study by Schneider et al for the 5000m event are depicted below. They show that the speed decreases with age. As you can see, the decline is a lot faster after the age of 65; here, ▲ denotes women and ○ denotes men.

What are the reasons for this decline?

Scientific research shows that there is clear proof of performance decrements with age. According to the American College of Sports Medicine, many physiological markers tend to change with age. These include a decrease in maximum heart rate, cardiac muscle contractility, and the capacity of coronary blood vessels to dilate. Moreover, there are issues related to strength (primarily due to loss of fast-twitch muscle fiber), bone density, oxygen uptake, and lactate clearance. Also, body fat increases.

Research suggests that the age-related decrease in VO2max of master athletes, who continue to train regularly, is around half the rate of VO2max decline seen in sedentary subjects in the same age group.

Dr Time Noakes, MD, former director of the Research Unit of Exercise Science and Sports Medicine at the University of Cape Town, explains in his book Lore of Running that VO2max decreases by about 10% per decade for untrained subjects. This happens after the age of 30. However, if training levels are maintained at elevated levels, this decline can be cut by half according to Dr Noakes.

Loss of lean muscle mass, especially fast-twitch muscle fibers, indicates that the ability to sprint and perform movements that require power also reduces. Dr Noakes further suggests that muscle mass is well-maintained approximately until an individual reaches the age of 50. However, thereafter, there is a loss of 15% per decade up to the age of 70. The decrements are much larger and quicker once an individual crosses the age of 70. These two physiological decrements explain why you slow down as you age.

Additionally, since your recovery times increase with age, you might be susceptible to running injuries if you do not focus on recovery. This means that the chances of developing stress fractures and reduced bone density increase if you do not follow a well-balanced training plan.

How to reduce the effect of aging on running performance

Here are a few tips to decrease the impact of aging on your running performance.

Taking up running as a form of endurance training provides you with many physiological advantages. Research has demonstrated that when compared to sedentary individuals, taking up physical activity as you age results in lesser chances of mortality through:

Also watch: ​​What Is Running Economy?

3. Focus on rest and recovery

Your capability to recover from a workout is often compromised with age. Putting in more hours of sleep and rest as well as maintaining adequate flexibility is recommended to counter this. Consider incorporating a weekly yoga session for improving flexibility so that adequate blood is supplied to connective tissues, which will enhance recovery.

Age-related skeletal muscle atrophy (muscle loss) affects both men and women. A quantitative review published in Frontiers in Physiology shows that the median decline in muscle mass throughout the lifespan is 0.37% per year in women and 0.47% per year in men. The loss in lean muscle mass is primarily seen in fast-twitch muscle fibers (Type II), which are involved in swift and powerful actions such as sprinting, jumping, or throwing. One way to reduce the loss of muscle mass is by doing strength training workouts.

A research paper published by Piacentini et al titled Concurrent Strength and Endurance Training Effects on Running Economy in Master Endurance Runners recommends that aging runners should take up resistance training alongside running as a measure to maintain the running economy. Include strength training in your plan coupled with an adequate amount of protein intake to promote muscle-building and repair and prevent the loss of lean muscle mass.