Doing a Deadlift: A Step-by-step Guide 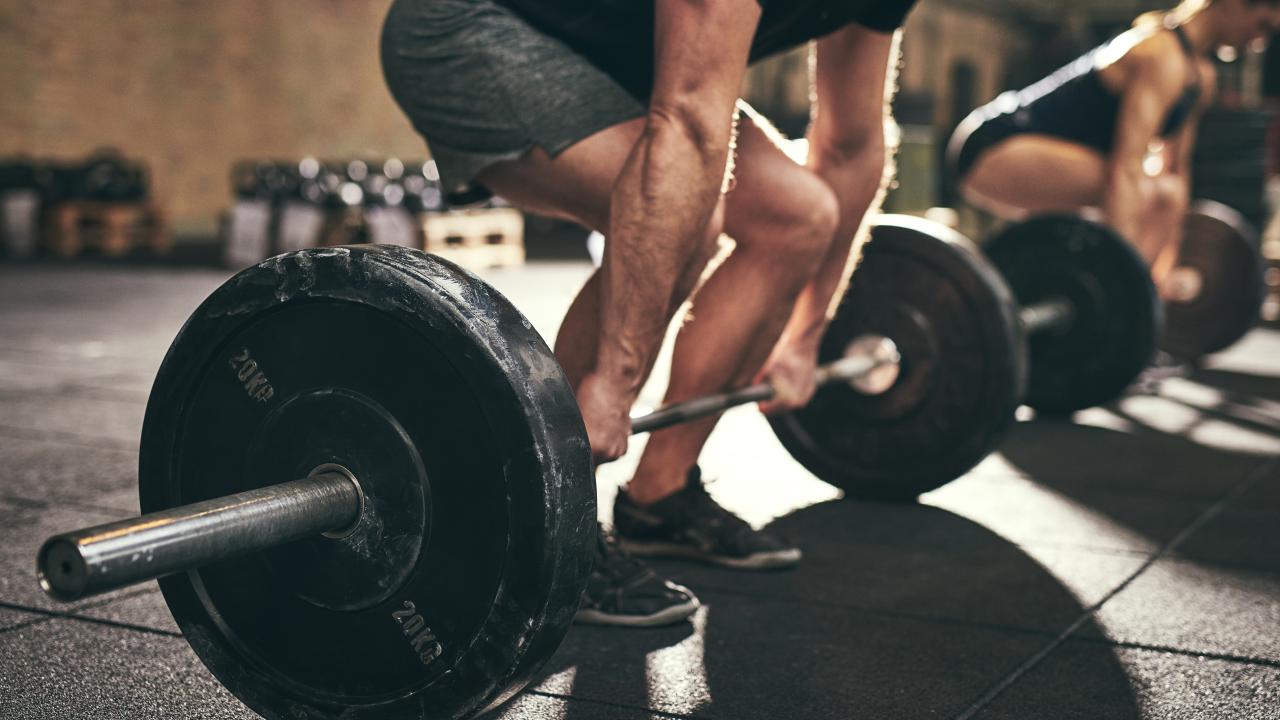 The deadlift is a powerful exercise that works your entire body. It also resembles the simple motion of picking something from the floor. Thereby, having the ability to perform the deadlift is an indication of physical function.

It is widely used by health professionals to strengthen the muscles of the back, torso, and legs of athletes. In some form or the other, it is also one of the main exercises of a sound rehabilitation program for the back.

The deadlift goes like this: It begins with the bar on the floor; your feet under the bar; the bar right on top of your midfoot with a tight grip around the bar; your arms remain fully extended throughout the lift.

Due to the positioning of the trunk in conventional style, there is greater load placed on the lumbar spine.

Deadlifting in sumo style requires greater involvement of the hip. Compared to the conventional style, it places less strain on the lumbar spine due to more erect positioning of the spine.

Muscles involved in the deadlift

1. Latissimus dorsi: Your lats allow you to extend your shoulder and keep the bar close to your body. Also, they assist in extending your spine, and stabilising the shoulder girdle.

2. Muscles of your trunk: The rectus abdominis (abs), the transverse abdominis, and the interior and exterior obliques play the crucial role of keeping your spine stable under the load.

3. Quadriceps: The four muscles on the front of the thigh (the vastus medialis, vastus lateralis, vastus intermedius, and the rectus femoris) help you extend your knees.

4. Erector spinae: This group of muscles (Iliocostalis, longissimus, and the spinalis) start working from the moment you set up for a deadlift. In the bottom, they contract isometrically, allowing you to extend the spine, and on top they help you remain rigid and prevent from collapsing from the compressing force of the barbell.

5. Gluteus maximus: It is the largest muscle in the human body. It extends the hip and allows you to stay erect in the upright position. It executes the vital role of recruiting the hamstrings (biceps femoris, semitendinosus, and the semimembranosus), and the adductor magnus of the inner thigh.

6. Grip: The deadlift is an excellent exercise to build grip strength by training the muscles of the hand.

You should get a joint-by-joint assessment done to learn about your physical capacities first. however. Remember, injuries occur when the load is greater than capacity. So, it’s advisable to find out your capacity before starting any exercise and not just deadlift.

When not to perform a deadlift

Well, never! The best back rehabilitation programs include the deadlift in some form or the other. Having said that, performing a deadlift with some injuries, such as hip dislocations, spinal retrolisthesis, spondylolisthesis, and disc herniation, can be extremely painful.

The physical therapist, and strength and conditioning professionals need to find ways to restore optimal function in the injured site, and gradually progress the patient to perform the deadlift — it is a life skill (picking an object from the floor) after all.

Here is how you should progress your deadlift:

1. Learn to hip hinge
This is a movement, where you rotate at the hip joint and bend forward with minimum movement in the knees, while maintaining a rigid trunk

2. Kettlebell deadlift off an elevated platform
Place the kettlebell at a height that allows you to perform the hip hinge.
Your approach should allow your toes to touch the base of the platform

4. Hex-bar deadlift
Grab the handles right in the center
Align your grip with your midfoot

5. Barbell Deadlift
Bar right on top of your midfoot
Knees and elbows aligned
Push your knees into your elbows, recruiting the glutes
Pull your chest (sternum) up.

The deadlift is often referred to as the “king of lifts” and is an advanced weightlifting exercise. It involves challenging your body progressively, does wonders for your overall fitness, and should only be attempted under supervision. 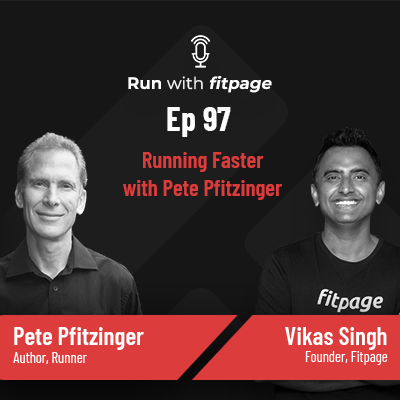