Podcasts Run with Fitpage Ep 83: All About Carb Intake with Dr. LM Burke 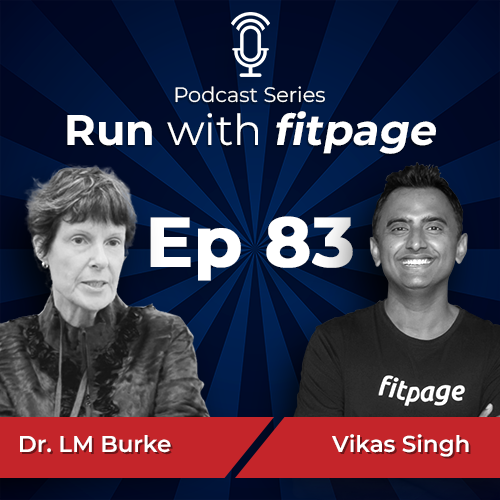 Ep 83: All About Carb Intake with Dr. LM Burke

In the 83rd episode of Run with Fitpage, we were joined by one of the top nutritionists and researchers worldwide – Dr. Louise M. Burke. Dr. Louise Burke is a sports dietitian with 40 years of experience in the education and counseling of elite athletes. She worked at the Australian Institute of Sport for thirty years, first as Head of Sports Nutrition and then as Chief of Nutrition Strategy. In this episode, Vikas and Dr. Burke discuss carb loading and all about carbohydrate intake.

Dr. Burke was the team dietitian for the Australian Olympic Teams for the 1996-2012 Summer Olympic Games. Her publications include over 350 papers in peer-reviewed journals and book chapters and the authorship or editorship of several textbooks on sports nutrition. She is an editor of the International Journal of Sports Nutrition and Exercise Metabolism. Louise was a founding member of the Executive of Sports Dietitians Australia and is a Director of the IOC Diploma in Sports Nutrition.

She was awarded a Medal of the Order of Australia in 2009 for her contribution to sports nutrition. Louise was appointed as Chair in Sports Nutrition in the Mary MacKillop Institute of Health Research at Australian Catholic University in Melbourne in 2014 and took up this position in a full-time capacity in 2020. 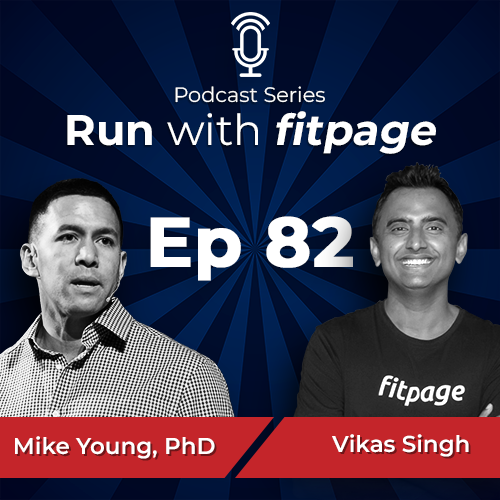 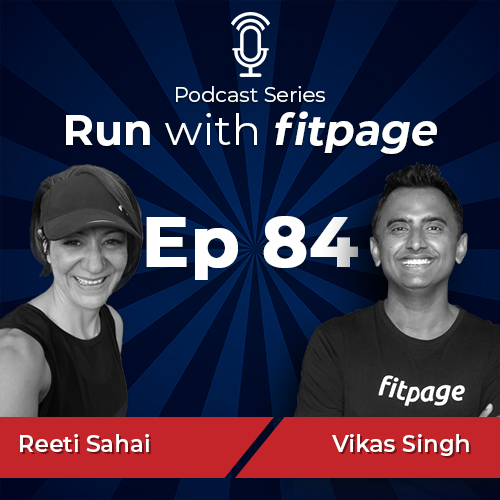 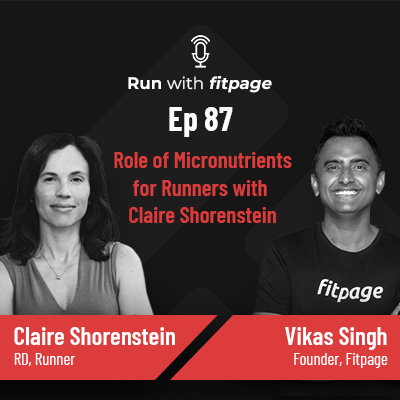