read How to Increase Running Mileage

How to Increase Running Mileage 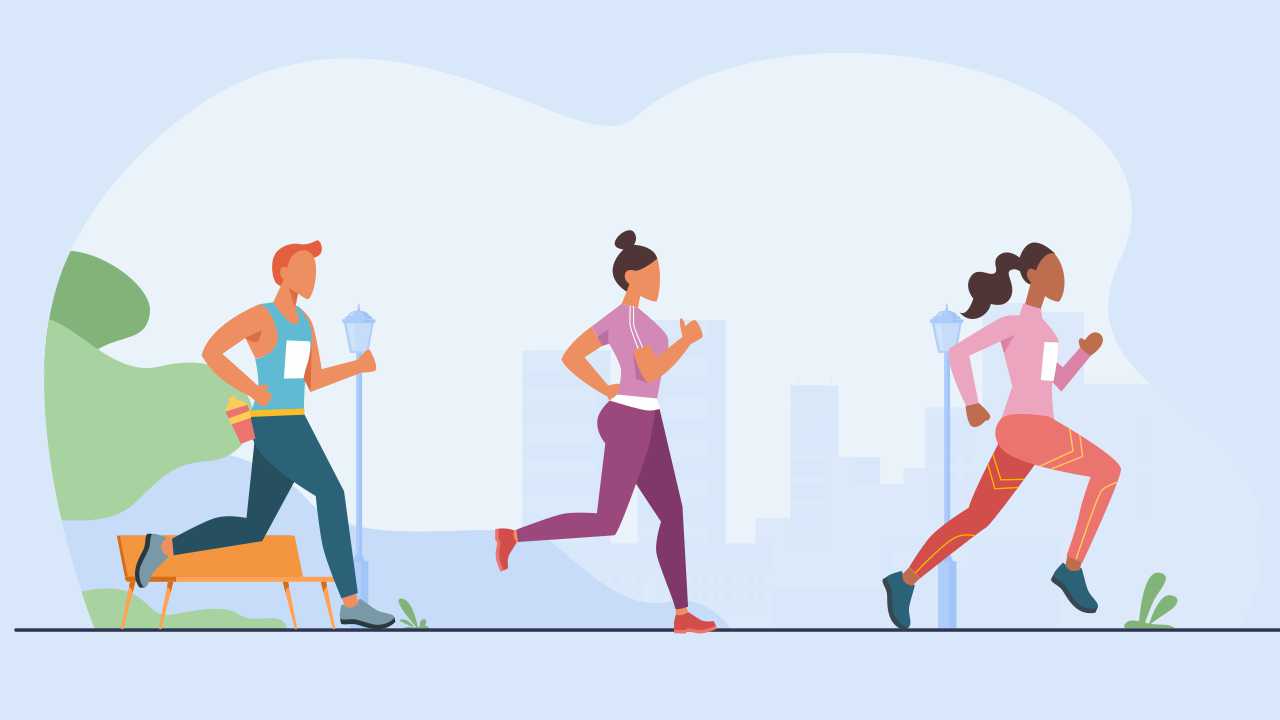 Running mileage or training volume refers to the number of miles or kilometers you can comfortably run in a week. It is also called weekly mileage and differs based on the target distance that you want to race, i.e. it is different from when you train for a 10K from a half marathon or marathon race. Each runner will have a unique weekly mileage specific to their ability and for their goal race. To find out what your weekly mileage is, you have to refer to your training log or diary and check what your average weekly mileage has been over 6-8 weeks.

However, increasing mileage comes with the risk of injury or overtraining. In order to understand this you need to understand the concept of progressive, and pioneering Hungarian-Canadian endocrinologist Hans Selye’s General Adaptation Syndrome (GAS).

Progressive overload is a method that advocates the gradual increase of the stress placed upon the musculoskeletal, cardiovascular and nervous systems. The principle of progressive overload suggests that the continual increase in the total workload during training sessions will stimulate adaptations in strength and endurance. This improvement in overall performance will, in turn, allow the athlete to keep increasing the intensity of his/ her training sessions.

By placing the musculoskeletal, cardiovascular and metabolic systems under greater-than-normal demand, the body will start a natural adaptation process, improving its capabilities to endure that higher amount of stress. Progressive overload stimulates an increase in cardiac output, enzymatic activity, muscle hypertrophy, the development of stronger and denser bones, ligaments, tendons, and cartilage.

The manner in which the body responds to a load placed on it was described by Selye and he called it the GAS. The GAS describes three basic stages of response to stress:

When the body receives new stress of, say, increasing weekly mileage, this is a new, previously inexperienced load on the body. The first response of the body is shock or alarm. This phase may last days or weeks when the athlete may experience soreness and aches.

Next is the resistance phase in which the body adapts to the stress and returns to normal functioning with the new weekly mileage load. The body does this by various biochemical, mechanical, and structural adjustments to reach the new level of mileage.

However, if the mileage is increased too fast and without allowing the body enough time to adapt, the body reaches the third phase called the exhaustion phase. If this happens, the athlete experiences increased soreness, fatigue, staleness, and leads to overtraining.

What is the best way to increase weekly mileage?

If we keep in mind the two principles of exercise science as explained above, we can develop some methods to ensure you take up safe increases in mileage and stay strong. The following methods may be applied for a safe increase in mileage.

Arrive at your current or base mileage as explained above and add 10% to it. For example, if your weekly mileage is 40km, adding 10% will give you 44km. Use this as a target for the week.

Increase in the length of your long run

Most of the endurance runners do a weekly long run and the same may also be increased to accommodate the increased weekly mileage. The increase is generally kept at 2-3km from the base level. If your long run in the base mileage week was 16km, you might then increase it to 18km-19km.

We have emphasized the need to allow your body to recover from the load placed on it, and hence this rule has to be applied to such mileage build-up. In the above example, hold the increased mileage for two to three weeks and then drop it by 15% in a recovery week, ie, from 40km to 34km. If we combine the above aspects the sample weekly program will look as below.

Ensure you train at an easy pace

When training to increase mileage, we have to remember that we are already loading the body with a stressor of adapting to increased distance. If we were to add speed workouts additionally, it would be an extra stressor, which is best avoided. Hence, it is important to train all through the week at an easy pace.

You are training to increase mileage, and as you do so, the demand for energy goes up. It is important to feed your body adequate calories to cope with this increased demand. Your diet should consist of healthy components such as whole grain, vegetables, fruits, lean protein, low-fat dairy, and healthy oils. With running longer comes the need to drink enough electrolyte and water, so that you keep dehydration at bay. Lastly, if you want to recover well from your runs, make it a practice to sleep for at least seven hours.

Look for signs of overtraining

Despite following all the rules and guidelines above, there are chances that your body may sometimes find it difficult to adapt. In such a case, you will find fatigue and soreness lasting a bit longer than they used to. Also, your running paces may drop and attempting to increase them to earlier levels will leave you feeling exhausted. These could be signs that you are getting overtrained. Below is a list of symptoms for overtraining.

If you continue to run despite fatigue build-up, you could be risking injury. If this happens you will set your train back by several weeks. Train safely and sensibly using the guidelines above and you will evolve into a well-adapted runner.