read How to Master the Fundamental Movements

How to Master the Fundamental Movements 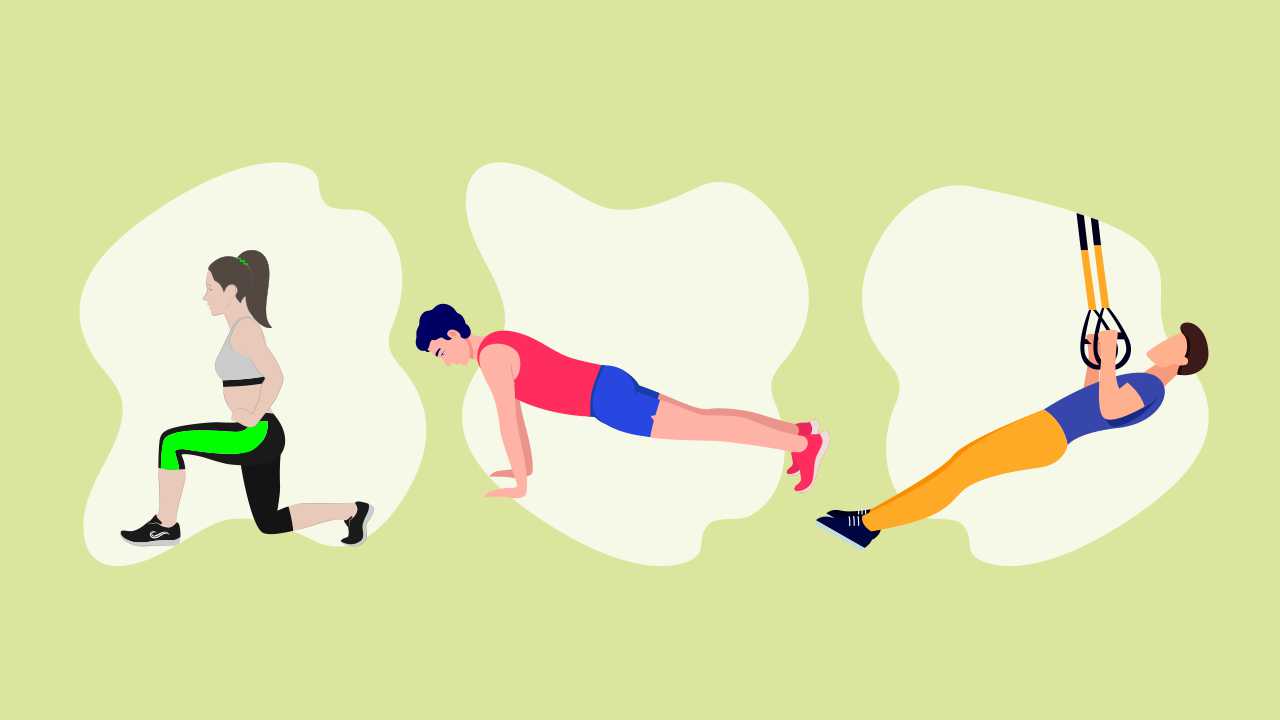 Function is a common term in current physical therapy practice. The definition of functional varies greatly between patients and clients. Being functional is of utmost importance to excellent and comprehensive rehabilitation. The term ‘functional’ is often synonymously used with efficiency, movement competency, and/or movement quality — all of which underpin successful movement. In this case, we define ‘successful movement’ as the movement that does not cause immediate (acute) pain or contribute to deficiencies in which pain may eventually occur over time.

A commonly held belief in physical therapist circles is that you can overcome pain and its precursors by learning how to move properly with good form and technique. In this sense, learning the fundamental movement patterns in push, pull, hinge, squat, lunge, and rotation appear to be essential in maintaining functional movement and managing (or reducing/ eliminating) pain. Here, we explore the various fundamental movements and how to master them.

Most of your daily movements come from the ability to either push or pull something. Opening and closing doors, getting up from the floor, or helping someone off the ground are just some examples where you need to use either pushing or pulling techniques.

Figure 1 breaks down the push and pull motions of the upper body and lists the key joints and muscles involved in each action.

In resistance training, the goal should always be to move proficiently without pain before progressing to external resistance-based activities. In this case, starting with bodyweight push-ups, and inverted rows using a TRX can be highly beneficial before progressing to bench press, dumbbell chest press, seated cable, or barbell bent-over rows.

While performing these movements, you need to keep a neutral spine position, stick the shoulders down away from the ear, and keep the elbows tight (close) to the body, approximately 30° -45°  from the torso, as illustrated in Figure 2.

Figure 2. During push/pull movements, a neutral spine position (A) is desirable, while the shoulders should be depressed (B), and the elbows should remain tight to the body (approximately 30° -45°) (C)

Hinging is an extremely important movement pattern and will preserve the lower back when performed correctly. Bending over/ forward to pick something up off the floor is a very common daily activity, and this action is often performed poorly. The hamstrings and gluteal muscles commonly remain inactive, and the lower back often takes the brunt of the loading.

Figure 3 breaks down the hinge motion and lists the key joints and muscles involved.

To master the hinge technique, perform it in this sequence:

Getting off a chair or toilet, or in and out of a car, are daily tasks that require squatting. A squat includes triple extension and flexion joint actions, whereby the ankle, knee, and hips flex or extend in sequence to allow for the movement to occur. In this case, flexing refers to the joint spaces closing, while extension refers to the opposite (joint spaces opening). Figure 4 breaks down the squat motion and lists the key joints and muscles involved.

To master the squat technique, you need to perform these technical sequences:

The lunge is a multi-joint, functional exercise that targets the large lower body muscle groups. The core (abdominal) muscles are also used for stability, which can help maintain balance and prevent injuries. The hip flexors are stretched, improving their flexibility and counteracting the shortening and tightening that can happen when you sit for long periods.

Figure 5 breaks down the lunge motion and lists the key joints and muscles involved.

To master the lunge technique, perform these technical sequences:

Rotating the torso is a very common movement in day-to-day activities and during various athletic movements. One of the best examples of rotation is throwing a ball, which requires energy transfer from the ground through the legs into the core and eventually into the arms for releasing the object.  If the core is unable to act as a conjugate between the legs and arms, meaning if it is unable to rotate effectively, then energy is lost.

Figure 6 breaks down the rotation motion and lists the key joints and muscles involved.

You can perform rotation exercises on the ground by sitting in a half-kneeling position or kneeling on both knees or standing in a parallel stance or staggered stance. In addition, common equipment used for rotation exercises include cable pulleys, elastic bands, and medicine balls.

To master the rotation technique, you need to:

Now that you have understood the trick to mastering different fundamental movements, follow this guide to witness effective results after exercising.