read Science of Tapering for a Race 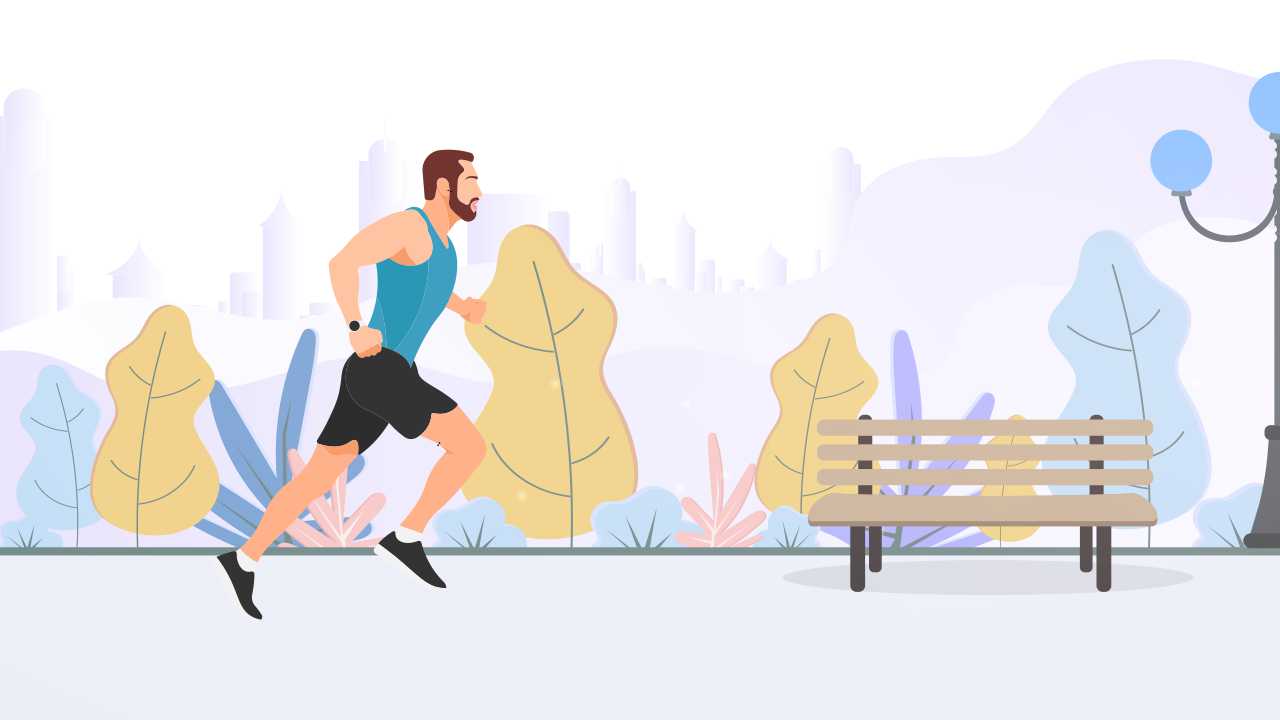 A taper is a systematic, gradual and progressive reduction in training load as your race or your event comes close. The process involves manipulation of training variables such as intensity, volume, duration, and frequency.

All physiological adaptations should have already taken place in the weeks of training before the taper. The idea behind tapering is that by taking a break from hard training, the body is fresh enough to bring about those adaptations on the field. A taper does not intend to bring a steep reduction in training, nor does it mean that you can rest on the couch for a week or two. If the athlete rests too much, then according to research, there will be a decrease in muscle glycogen storage, endurance and running economy, which will then lead to lower performance.

Why is tapering important?

The objective of tapering is to reduce fatigue and get your legs ready to reel out a performance that is in line with your goal. It should also bring about a psychological change by way of reducing the stress of having trained hard for several weeks.

In general, studies have estimated that reduction in fatigue level and energy deficit as well as mood enhancement (decrease in depression, anger, anxiety, and increase in vigor) have brought about an average improvement of 3% in race performance for several sports shown below. This has been studied and documented by Mujika et al.

There have been many suggestions based on numerous studies on how much of a decrease in training load would bring about optimal performance improvement. Volume reductions ranging from 30% to 80% from a peak and taper periods of as little as seven days to 28 weeks have shown variation in the amount of benefit. In order to arrive at an informed strategy, Mujika et al conducted a meta-analysis and submitted their findings as below.

The following variables were tracked in defining a taper and its effect on performance:

The pattern of taper refers load reduction that could follow a mathematical graph that is either step or progressive as defined below:

An example of a 14-day taper is shown below for achieving linear and exponential tapers, both fast and slow. This kind of taper brings down the load to 40%. Hence, you will see that on day five, you would bring your mileage down to 79%, 72% and 69% for a linear, slow exponential and fast exponential decay respectively.

Practical guidelines for a taper

Based on the science of the taper as explained above, you may wonder what a typical taper would look like and what the training load reductions look like for various race distances. A useful guideline to reduce mileage for different distances before a race can be found below:

What kind of changes can you expect in the body during a taper?

Most athletes are sluggish during a taper, but feel a sense of energy coursing through towards its end. Ensuring that you follow a well-planned taper will help you improve your fitness. This is because of a concept introduced by Banister in the seventies, where he postulated that the athlete’s training is a “system”, where two variables are undergoing change: fitness and fatigue.

Hence if you have arrived at the taper point with your fitness at its peak by virtue of a good training plan, then the job of the taper is to ensure reduced fatigue, so that there is additional adaptation to your fitness level, making you sharp and fresh.

Tapering will have an effect on the following systems:

It is well known that VO2max is a good indicator of endurance levels in an athlete. While training adaptations improve VO2max during the training period, a taper is purported to improve it by an additional 4.5% to 9.1%. In the worst case scenario, tapering will not bring down the VO2max level, if it is incorrectly designed and gets the athlete to rest too much.

Also read: VO2max: Its Role in Running and How to Improve It

In view of the activity or volume having reduced during the taper period, the total calories expended will be less. A well thought-out diet or nutrition plan will help you match calorie intake with calorie loss, thus helping you maintain weight.

During the taper you will be required to follow a carbohydrate loading protocol if you are running a half marathon and above. As a result of this there will be an increase in glycogen storage in the leg muscles. In addition to each gram of glycogen being stored, three grams of water are also stored because they are bound to the glycogen molecule. This will result in a slight weight gain as well as a sense of bloating. It is a matter of being aware about the reasons for this and adjusting to the feeling.

In the peak period of training, the total volume and intensity bring about some mood states such as irritability, anxiety, anger etc. However, during the taper there is a reduction of stress-related hormones, bringing about a calm state of being.

We began with the theory that the objective of a taper is to reduce fatigue and thus enhance fitness. It is due to such easing of muscle fatigue that there is a lower perception of effort level in the paces you hold. As a result, the paces feel easier, resulting in greater probability of achieving your goal pace.

What to keep in mind in the weeks of the taper?

Tapering is one of the most important parts of any marathon training plan, but might be hard to implement. Athletes may feel that reducing training would negatively impact their performance, but as we have seen, the reverse is actually true. A well-designed tapering plan might just be your ticket to performing well in that big race.