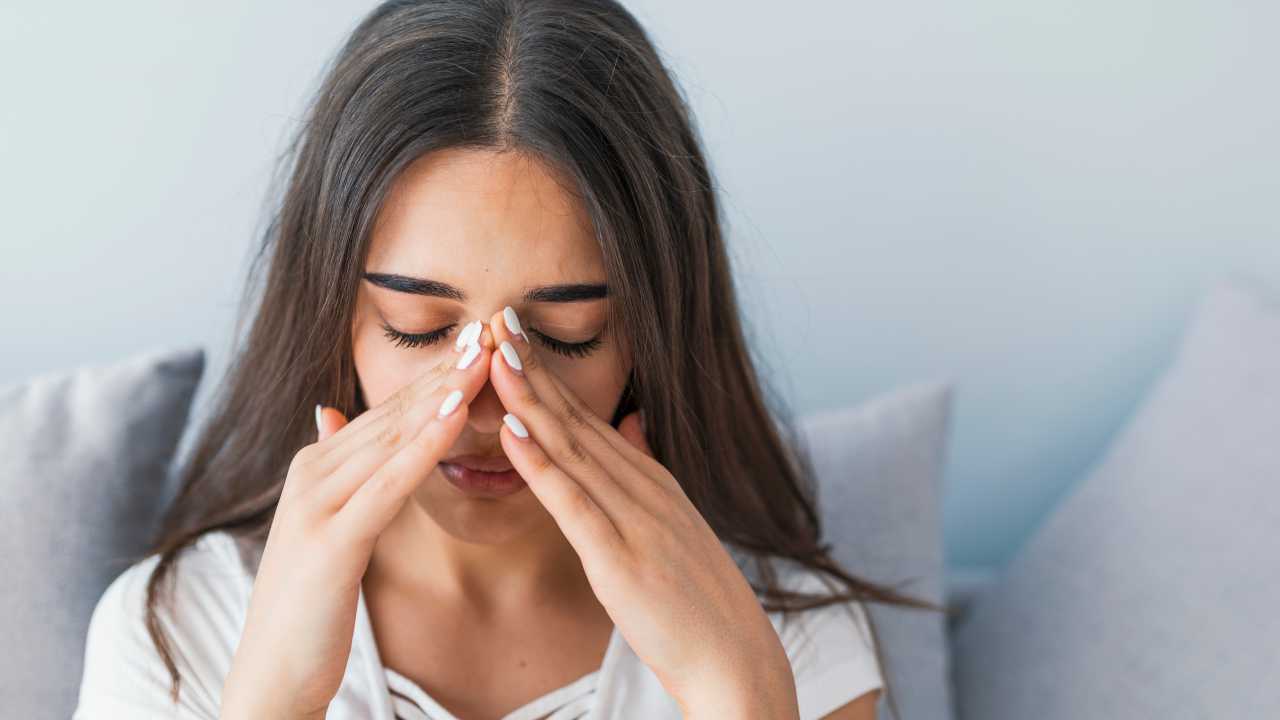 Paranasal sinuses, commonly known as sinuses, are air-filled spaces located inside the skull and surround the nasal cavity on both sides of the face’s midline. These spaces reduce the weight of the skull’s bones and serve as resonating chambers for speech. The sinuses have been given names according to the bones in which they exist. Accordingly, the different types of sinuses are maxillary, frontal, ethmoid, and sphenoid sinuses.

A special type of membrane called the mucosa forms the inner lining of these sinuses. This membrane secretes a slimy fluid called mucous, which gets drained from the sinuses into the nose. This fluid adds moisture to the air we breathe.

At times, the mucosa gets infected and inflamed, leading to a condition called sinusitis. The pus and swelling of the mucosa result in blockage of the draining system from the sinus to the nose. This leads to the various symptoms of sinusitis.

Sinusitis can be broadly classified into two types depending on the duration for which its signs persist or on the location of the sinus infection.

1. On the basis of duration

This involves different forms of sinusitis, such as:

Acute sinusitis
Acute sinusitis often occurs due to a common cold caused by a viral infection. Its symptoms resolve on their own or with symptomatic treatment within a week to 10 days. Home remedies and symptomatic treatment usually suffice in this case. In a small percentage of cases, where this form occurs because of bacteria, the indications may persist for a few weeks and require medical attention.

Subacute sinusitis
This form of sinusitis may last from one to three months despite treatment.

Chronic sinusitis
In chronic sinusitis, the indications persist for three or more months even after taking treatment. This condition may have many reasons besides an unresolved infection. These causes include growths inside the nose, like nasal polyps or cancerous growths that hamper the drainage of fluid into the nose or long-standing allergies that result in the swelling of the nose’s mucosa.

2. On the basis of location

This is fairly simple and classified as per the names of the infected sinus. So, a patient may have frontal, maxillary, ethmoid, or sphenoid sinusitis, and each of these can either be acute or chronic. The commonest of these are maxillary and frontal sinusitis.

What are the causes of sinusitis?

Most cases of acute sinusitis happen due to viruses similar to those causing the common cold. These viral conditions have self-limiting courses, and the symptoms resolve on their own within seven to 10 days.

In a few instances, the viral disease lowers the body’s immunity, and superadded infection with bacteria can occur. In such a scenario, the symptoms become severe and persist for a longer duration. In people suffering from chronic debilitating illnesses like diabetes, cancers, and AIDS, certain fungi can cause infection. These fungi are resistant to treatment and may lead to the progression of chronic sinusitis.

Any sinusitis persisting for more than a few weeks should be investigated for causes of chronic sinusitis. This condition may occur due to nasal polyps, cancers, effects of certain medications, allergies, deviated nasal septum, infection by bacteria-resistant to antibiotics, and fungi (in a few cases).

The signs of sinusitis are divided into two aspects, general and specific. The former set is common to all types of sinusitis, while the latter signs indicate the involvement of a particular sinus. These include:

Also watch: Should You Run If You Have a Fever?

A physician can diagnose sinusitis by the signs and by examining the nose and sinuses of the patient. X-ray imaging of the sinuses may be needed to confirm the diagnosis. Further tests like endoscopy or CT scans are required only if the diagnosis is doubtful or any growth is visible in the X-ray images.

Complexities related to sinusitis are quite rare, as they may occur in one out of 10,000 cases. However, do note that a harmless case of sinusitis can progress to serious conditions like meningitis or infection of the eye, bones, or skin. Some symptoms may raise a red flag, and it is advisable to consult the doctor immediately. These signs include:

Acute sinusitis caused by viral infections runs a self-limiting course of seven to 10 days. It does not require any active treatment. However, symptomatic treatment aids in relieving the discomfort caused by the illness. The treatment alternatives include:

Treatment for chronic sinusitis rests mainly on identifying the cause and correcting it. It will be wise to consult an Ear, Nose, and Throat (ENT) specialist. Depending on your diagnosis, treatment options include Functional Endoscopic Sinus Surgery (FESS), surgery for deviated nasal septum, draining of sinuses, or long-term treatment with antifungals.

Sinusitis is a fairly common condition caused mainly due to viruses. Generally, it is not a serious condition and requires only symptomatic treatment. In cases of complications, treatment with antibiotics may be required. Chronic sinusitis is the persistent form of sinusitis and needs specialized treatment aimed at removing the cause of the condition.

The Importance of Sleep and How to Sleep Better: Dr Amy Bender Answers Key Questions 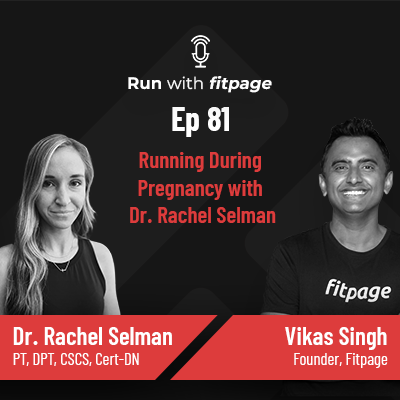