read What is Pranayama: A Lowdown on Prana, Vayus, and Nadis

What is Pranayama: A Lowdown on Prana, Vayus, and Nadis 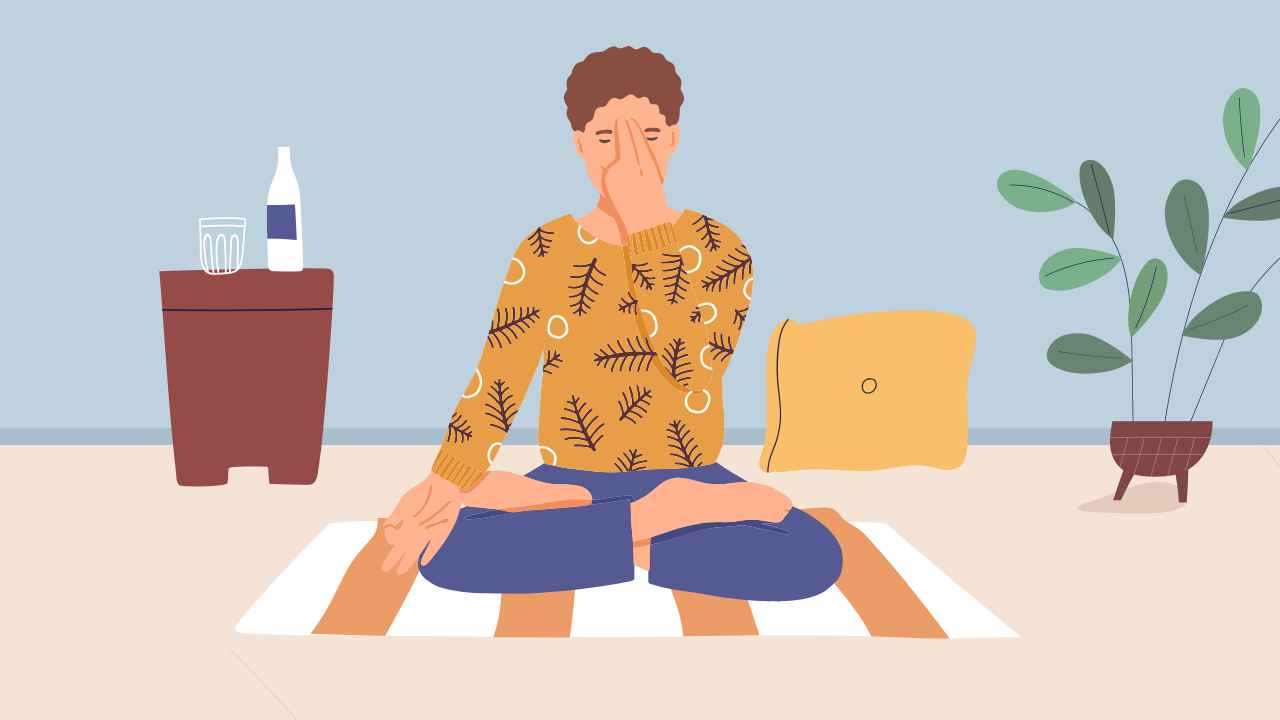 The study of yoga as mentioned by Maharishi Patanjali is divided into eight parts — these are commonly known as the eight steps in the path of yoga. Pranayama is the fourth one, whereas asana is the third. So, what is pranayama? Well, the word “pranayama” is derived from two Sanskrit words, “prana”, which means vital energy or life force that exists in all living things, and “ayama”, which is defined as expansion or extension as opposed to “yama”, which means control. The word pranayama, therefore, means expansion or extension of the dimension of prana.

So, pranayama is not so much about controlling your breath, but about utilizing the breath in order to influence the flow of prana in your body. It is only through the different techniques of pranayama that one can regulate and activate this vibrant life-governing force to attain a state of vibrational energy and awareness.

The Sanskrit word prana means primary breath, and at times is also translated as vital force or breath. Prana yoga is something more — it is not oxygen, neither is it the soul or the spirit. It is the principle form of all energy. It has multiple functions at the micro and cellular planes within us and works on all levels of our being. The entire universe is said to be a manifestation of prana.

For a learner, it is important to know the five types of prana and their functions in order to deepen their practice. These types of pranas are also called as Pancha Vayus or five forces of air, and have importance in many Ayurvedic and Yogic texts.

The key to leading a healthy life is harmonizing the flow of all these pranas in our body. As we practice yoga, aspects of pranas begin to awaken, thereby bringing stability, calmness, peace, grounding, lightness, and vitality within an individual.

Nadis have been identified with nerves in modern anatomy. Although at times this interpretation of a nadi may seem congruent to that which is described in the ancient texts of yoga, it is not entirely so. Which brings us to the question: what are nadis and why are they important for a seeker of yoga? The sanskrit word NĀDĪ translates as a tube, channel, or flow. It is used to describe that network of channels that allows energy to travel throughout the body.

To put it simply, NĀDĪS are energy channels through which PRĀNA or divine energy, light, and universal consciousness flow in our body. Our bodies are made up of such 72,000 nadis, which ensure that our body functions optimally. In order to lead a healthy and a happy life, it is important that we clear blockages and balance them out.

There are three dominant nadis — Ida, Pingala, and Sushumna. It is essential for a practitioner, who is keen on undertaking pranayama, to note their importance. Ida Nadi arises from the left nostril and is correlated with the moon principle. On the physical level, it is associated with the left side of the sympathetic nervous system. The Ida Nadi is said to cool, quieten, and refresh the body and the mind just like the silvery glow of the moon. It has an effect on the right hemisphere of the brain.

Pingala Nadi arises from the right nostril and symbolizes the sun principle. On a physical plane, it is said to have an effect on the right side of the sympathetic nervous system. Pingala nadi, taking after the sun, is responsible for warmth and activity within an individual. It is linked to the left hemisphere of the brain.

Sushumna Nadi runs through the centre of the spine, and it represents the divine consciousness. Anatomically speaking, it is concerned with the parasympathetic nervous system. Chakras are formed at the points where Ida and Pingala merge with the central cord, thus creating powerful energy centres.

It is only through the practice of pranayama that we can aim to activate and harmonize the Ida and Pingala nadis.

How to Practice Bhramari Pranayama, the Fourth Traditional Pranayama