read Run or Rest: What to Do During an Injury

Run or Rest: What to Do During an Injury 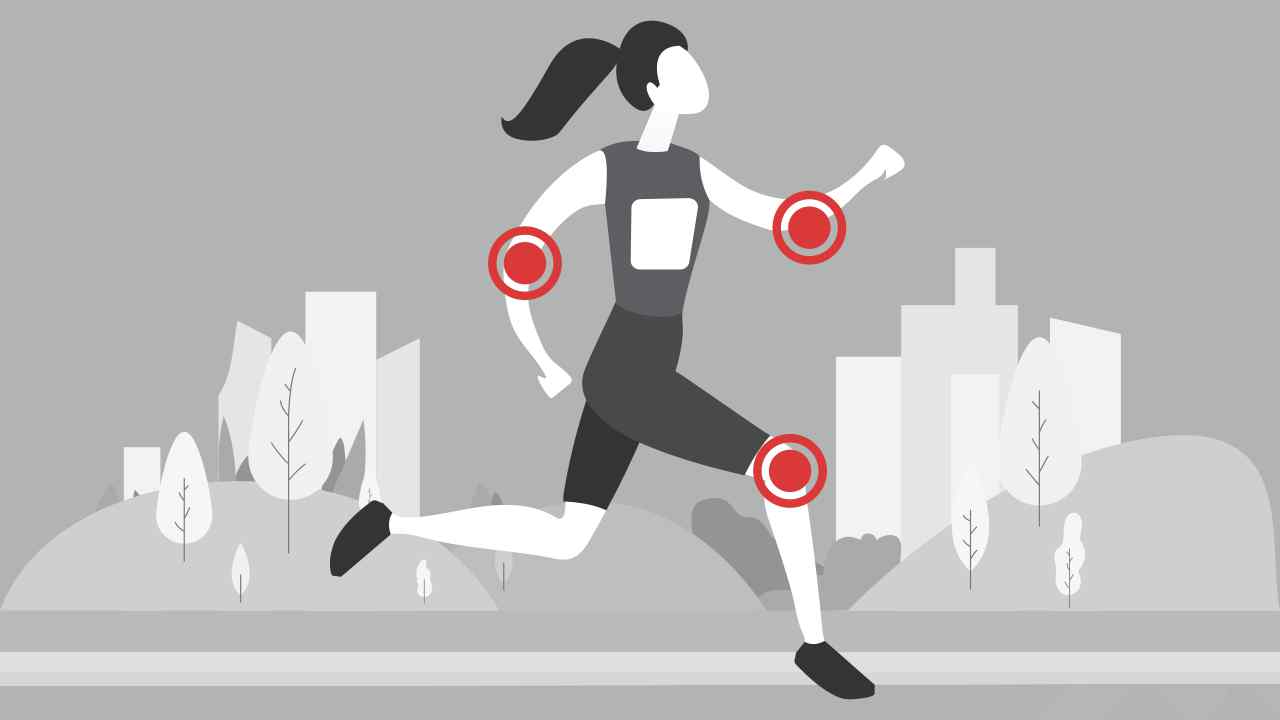 Running-related injuries are extremely common regardless of your age, mileage, or running experience. Research shows that up to 80% of runners get injured within a 12-month period, but why?

Common running injuries are also referred to as overuse injuries. This means there was an absence of direct trauma such as falling or being tackled, but the repetitive force applied to the body through the act of running has resulted in overload. In other words, the act of running itself has exceeded the capacity of specific body tissues.

Certain tendons can be prone to overload in runners such as the Achilles and hamstring tendons, but they are not the only structures that are subject to it. This similar injury pattern is also seen through the plantar fascia (plantar fasciitis), the inside border of the shin (shin splints), and the iliotibial band (ITB syndrome).

What are the common reasons for injuries in runners?

Now that we know that most running-related injuries are caused by exceeding the body’s capacity, we can dig deeper into individual factors or training errors that often result in injury. The most common training-related mistake is increasing mileage too quickly. Another reason is running too fast without giving the body enough time to adapt. Other less common causes include an abrupt change to your running surface, shoe characteristics, or resuming running while still recovering from injuries.

But we also know that runners experience fleeting pains that do not lead to injury. So, how can we differentiate these benign pains from an injury?

Pain can be characterized as good or bad by identifying its intensity, lasting period, and area. There are certain pains which are anticipated after training, and some end up unnaturally lasting for a longer period of time., We can acknowledge the pain characteristics to accurately interpret the threat level. These include:

Generic, vague pains that reside throughout a large portion of the muscle can be interpreted as relatively harmless. This condition is most commonly described as Delayed Onset Muscle Soreness (DOMS). Conversely, pain that is described as sharp and residing in a more localized focal point may need some careful attention.

This refers to when the symptoms were first noticed. In most cases, the pain onset during, or immediately after running could develop into an injury. However, pain that shows up the next morning can develop into good pain or bad pain, so caution should be taken.

Over the course of two-three days, we expect good pain such as DOMS to resolve. However, if you are managing symptoms on and off for longer than 10 days, it is recommended to seek advice from a medical professional.

While these symptoms can be quite rare, their behavior may not fit the pattern of a running-related injury. Any pain below the neck through the abdomen area that continues to escalate during or after the run will require medical attention. If you are experiencing the below symptoms, it is best to stop working out and consult a medical professional for further evaluation. Whether you are a runner or not, these symptoms deserve prompt medical attention:

Should you rest or run through an injury?

If you have been managing an injury, it might be difficult to know whether to keep training or not. The following tips might help allay this confusion. In order to continue running, your injury must pass all the criteria below in terms of perceived pain from 0 to 10, wherein 0 is considered as no pain and 10 is the most intense pain possible.

Also read: Can You Run If You Have Arthritis?

1. Acceptable levels of perceived pain during a run remain below 4 out of 10. For most injuries, poking into mild levels of pain can be described as acceptable and shouldn’t have detrimental consequences to your recovery. To highlight this point, pain levels of 1, 2, or 3 out of 10 are quite noticeable during exercise. However, you should still feel comfortable to load the area during the stance phase and be confident enough during the push-off phase of running. These confidence levels should feel very close to the unaffected side.

2. Site of injury must return to a healthy state in less than 24 hours. This is important because for certain injuries, like Achilles tendinopathy, pain and stiffness may completely dissipate once you have warmed up and can be overloaded during your pain-free run without you being aware of it. In this tendinopathy example, it isn’t until the next morning upon waking that the Achilles experiences high levels of pain and discomfort. If this delayed flare-up occurs, then your body has not tolerated the loading over the past 24 hours and a more conservative running dosage needs to be administered once the symptoms settle.

3. Symptoms gradually show signs of improvement week by week. This is a key component in understanding the recovery process. When you run, carefully observe the symptoms during, after, and the next day. If your improvement plateaus or flare-ups continue, then you need to modify your training or get it assessed by a medical professional. For instance, your injury may improve by 50% through the first week, but then get better further only by 10% into the second week. And if the healing of the same injury stagnates at 60% into the third and fourth weeks, this becomes a sign to get it assessed.

Stress fractures: An exception to the rule

Bone stress injuries such as stress fractures should be considered the exception to the rules listed above. This type of injury tends to not get better with mild levels of pain and depending on the severity, complete rest is advisable for several weeks. Stress fractures are commonly misdiagnosed or often identified too late. However, step #3 from the above pain-rules will guide you to a medical professional sooner rather than later.

As a general rule of thumb, it’s fine to poke into mild levels of discomfort when exercising. The pain levels are high enough for you to notice, but low enough to still load the area confidently. After a bout of exercise or rehabilitation, carefully monitor your symptoms over 24 hours to assess the injury response. If symptoms remain settled, then you can proceed through your management plan while maintaining fitness. However, if you are unsure of the loading response or regarding your injury’s improvement, then getting a health professional on your team is the best step.