read Why Is Iron Important for Runners? 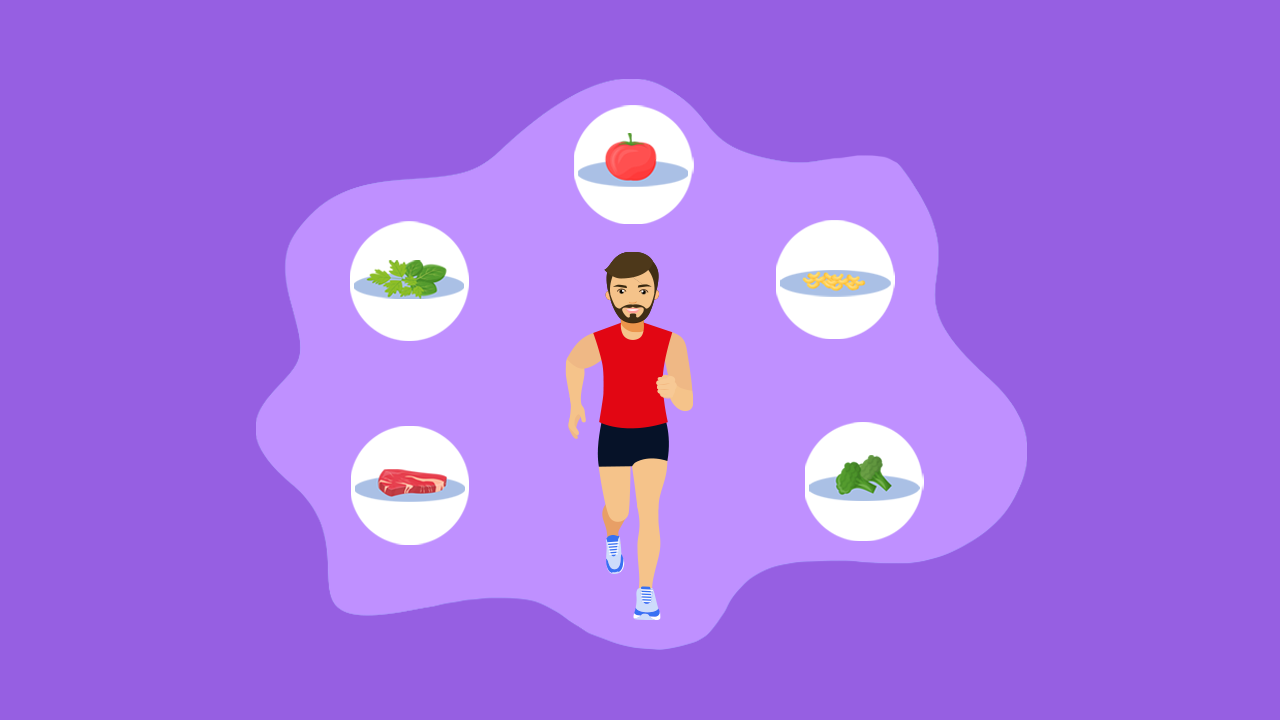 Iron is a fundamental micronutrient for performance and health. It has many functions, including roles in more than 180 biochemical processes in the body. Let’s understand the physiological importance of iron as well as the best sources of iron for runners.

Iron deficiency is common in highly active people due to the increase in a hormone called hepcidin in the hours after exercise. Hepcidin reduces the ability of the gut to absorb iron in the diet.

Iron is crucial for runners as it is involved in oxidative phosphorylation, the pathway that generates most of the energy in our working muscles during endurance activities. It is also fundamental in the production of haemoglobin and myoglobin, two oxygen-carrying proteins. Haemoglobin is found in red blood cells — it helps deliver oxygen from the lungs to the tissues and organs of the body, and transports carbon dioxide back to the lungs. Myoglobin by comparison resides in the sarcoplasm (the fluid that fills muscle cells) and supplies oxygen to the mitochondria, the energy factories of the cell. Increased aerobic respiration, as seen in endurance activity like running, requires greater oxygen and therefore endurance exercise can increase the myoglobin stored in the cell.

The effects of iron deficiency in runners

In iron deficiency and anemia, there is a reduced ability of the red blood cells to transport oxygen. This negatively affects performance, as shown in research on untrained, iron-depleted female athletes. Iron deficiency in this group negatively affected the ability to adapt to endurance training, but supplementation with iron (100 mg) was able to rescue this impairment.

Also read: Why Is Calcium So Important for Runners?

The Recommended Daily Allowance (RDA) for iron in adults aged 19-50 years is 8 mg/day for men and 18 mg/day for women. The higher requirement for women is due to the blood losses seen during menstruation; after menopause, this RDA drops to 8 mg/day.

How to identify iron deficiency in runners

To be sure of deficiency, runners should also consider getting regular blood work done to check their ferritin status. Ferritin is a blood protein that is a marker of how much iron the body stores. In specific terms, athletes should target a blood ferritin level of above 50 µg (micrograms) per litre for optimal performance, and if this is not being achieved through the diet alone, supplement use could be considered under the supervision of a medical professional.

How to prevent iron deficiency in runners

Is there a best iron supplement?

In terms of the best iron supplements for runners, there are several different preparations, and this can be confusing. If not taken in the right doses and the right type, they may lead to side effects.

Cereals and breads are often fortified with iron, and there are over-the-counter supplements available that provide high dose amounts for those with iron deficiency anemia. You should consult your doctor as to the specific type, as several are available (e.g., ferrous sulphate, ferrous fumarate, ferrous gluconate) and it is best to be certain of the type and amount to take in your particular case.

Iron toxicity is rare because under normal circumstances the body is able to regulate absorption and will take up less if stores are sufficient. Excess iron is only likely to occur when taking high-dose iron supplements unnecessarily, or because of underlying health conditions that cause the individual to store too much iron. Common symptoms of iron toxicity include constipation, stomach discomfort, nausea/vomiting, and abdominal pain. A blood ferritin test will be able to ascertain your iron levels, and this should be interpreted with a medical professional.