read How Do You Know If You Are Running Faster

How Do You Know If You Are Running Faster 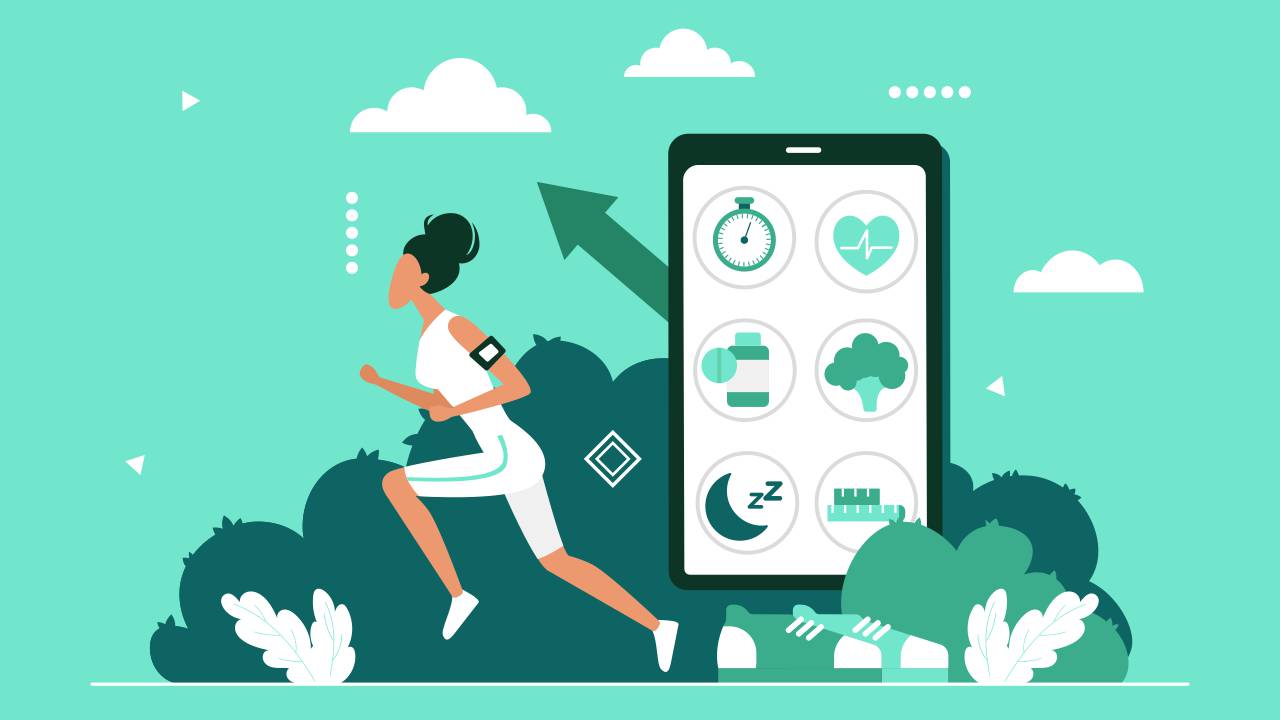 It is common knowledge that when runners train consistently, they get faster over a period of time. The progress you see may be relatively more for beginners with a low level of fitness. But, improvement is nevertheless seen across the spectrum.

Let us explore some of the causes of running faster from a physiological point of view:

As an individual gets more in shape from a cardiovascular standpoint, their heart gets more efficient. This is representative of more blood being ejected by the heart with each beat. This means there is more oxygen being supplied to the muscles, and also a lower heart rate per beat, as the heart is more efficient.

The mitochondria are the powerhouses of muscle cells. They convert the energy from food into energy (adenosine triphosphate) that the body can use. Therefore, the more dense mitochondria a runner has, the more energy they will have for the body to use.

Capillaries are the smallest blood vessels of the body and supply oxygen and nutrients to working muscles. Therefore, a higher muscle capillary density means more oxygen can be supplied to working muscles. It is essential to provide a higher cardiac output, which in turn leads to better exercise performance.

Why is it important to track your progress?

It is important to track one’s progress or lack thereof. In many respects, tracking one’s fitness level is no different than tracking one’s scholastic progress. You take tests, for instance, in school to see if you have learnt enough to progress to the next grade. The same idea applies to your fitness progression. So, if an athlete is not showing signs of progression or is exhibiting signs of fatigue or overtraining syndrome, suitable steps should be taken to reduce the volume and intensity of the workout.

Three signs that an athlete is fatigued from a heart rate perspective:

While quantitative measures such as the ones above are beneficial to determine if an athlete is fatigued, the best determining factor often is how they feel during workouts and races. This is commonly referred to as the Rate of Perceived Exertion or RPE.

However, perhaps the most obvious way to assess progress is by combining time and RPE. For example, say a runner often runs the same hilly 8km route. When they first started running, they could complete the run in 50 minutes at 8RPE (1-10 scale, 10 being the highest exertion). However, after running for five months, the runner was able to get their time down to 37 minutes at 6RPE. And this is progress.

As such, common mediums to assess progress in fitness and running speeds are heart rate monitors, watches, and GPS watches that denote pace. Here are several signs that show if a runner is getting faster:

It’s also important to remember that one can only build up speed gradually with consistent training, and by avoiding injuries. It’s not something that can be achieved overnight — so, do not push yourself to total exhaustion. 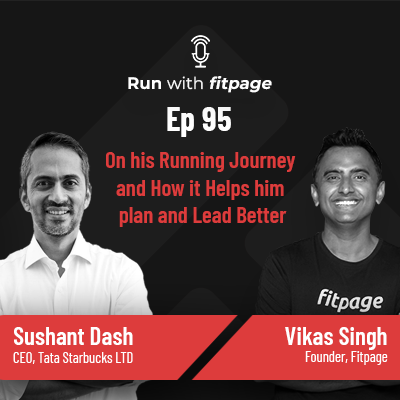