read Early Signs of Running Injuries and How to Avoid Them

Early Signs of Running Injuries and How to Avoid Them 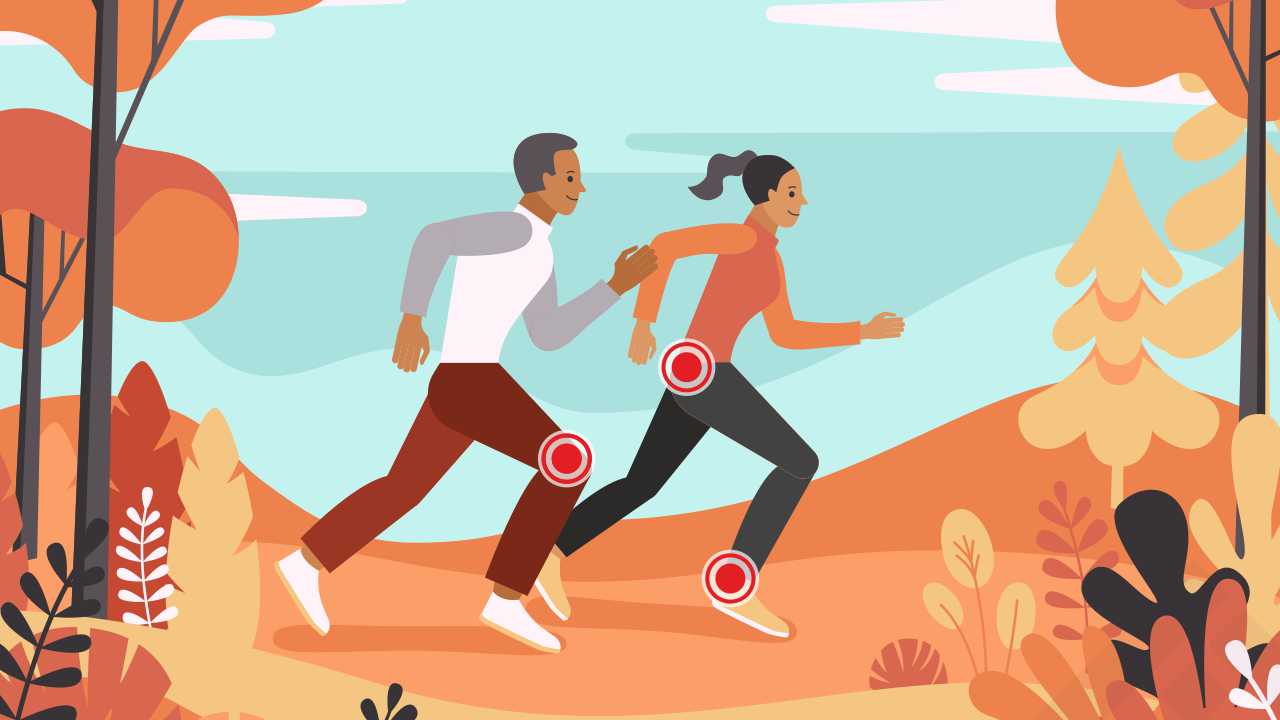 Running is a popular physical activity and its popularity is directly related to its numerous health benefits, which include improved musculoskeletal health, body composition, cardiovascular health, and psychological state. Unfortunately, running is also implicated in high rates of musculoskeletal injuries, with as many as 65% of all runners reporting overuse running injuries each year  (Messier et al., 2018).

The low compliance of running on roads, such as asphalt and concrete surfaces, shows higher impact forces when compared to gravel or grass surfaces — ie, the force that travels up the body when the foot hits the ground (Dolenec, Štirn and Strojnik, 2015), which can predispose runners to more overuse injuries (Rolf, 1995).

Listening to your body is arguably the best method to prevent a slight niggle from becoming a full-blown injury. Following this will facilitate injury prevention in sports. Injury determinants are multifactorial, and can be many factors, such as biomechanics of running, increasing load too quickly, level of previous training, as well as emotional and lifestyle stressors such as anxiety and work/ academic stress (Gabbett 2019).

Many studies have been done to determine how to prevent injuries, and approaches such as wearing more cushioned running shoes, or using a warm-up and cool-down showed no effect in the incidence of running-related injuries (Fokkema 2017).

Often, an injury will begin to show up as a minor pain, or ‘niggle’. For example, you may find that you have a slight pain on the tip of your knee cap when you descend stairs. This is usually an indication that something is wrong, and should be addressed immediately. However, by the time it is addressed, it is usually too late and the knee injury after running is at a stage where it needs to be addressed by seeing a physiotherapist and a rehabilitation process, which often involves less to no running.

Many factors are shown to increase the risk of running-related injuries. Factors such as:

The overarching rule is: If you feel like something is wrong, then it probably is. A muscle or ligament tear is very easy to notice. You would generally do a movement that is unusual, such as a twisted ankle, or a twist in the knee, followed by a sharp pain in the area. If you hear a loud “pop”, then you have likely tore something. The general rule is that if there is immediate swelling followed by bruising in the area the following day, then you have caused damage, which needs to be assessed.

What to do to reduce the risk of injury?

Also read: How to Train Safely and Avoid Injuries at Home

This is why working with a professional or a coach is an absolutely critical aspect of your running training plan, particularly if you are just starting out. A coach can guide you on correctly increasing your training load, and keep those injuries at bay.